My kids are growing up.

I sent a three year old on a school bus yesterday. The bus steps were bigger than she is. I don’t mean the steps as a unit, I mean one step is greater than one Chloe (insert open alligator mouth pointing towards the steps, small pointy end pointing at my wee child.)

My ten year old has the option of going to a swim meet this fall out of country. I really just wanted that to sound more exotic than it is–it’s Buffalo.

It’s not the U S and A that frightens me, it’s that my child will be encouraged to take a bus, (a bus that just a few years ago, she was like her tiny sister, trying to climb up), stay in a hotel and compete in a swim meet without us there. Scary stuff.

When I mentioned to several parents, “There is NO F’n way!” slobbering, fists pounding (okay it didn’t start that way at all). I really just expressed some totally normal, non-helicopter parent concerns about sending my child who left three things in three different places after practice last night if she is responsible enough to take this on and what of the Americans and their loose gun laws and overly available vending machines?

I heard from several people but the consensus (ironically one of Hanna’s spelling words this week) was, “Oh come on Liz, she’s TEN!” Really?

Allow me if you will to paint you a scenario.

Last night during practice, my TEN year old mouthed to me, “Can I take off my cap?” Of course I nodded, why would she even ask, surely there’s something wrong. Did I leave a sock from the dryer in there? Stranger things have happened.

The second she yanked it off, she kicked her board over to the edge of the lane rope and started splashing the boy next to her, giggling and chasing him to the end.

Would you let her go?

It’s such a big step. 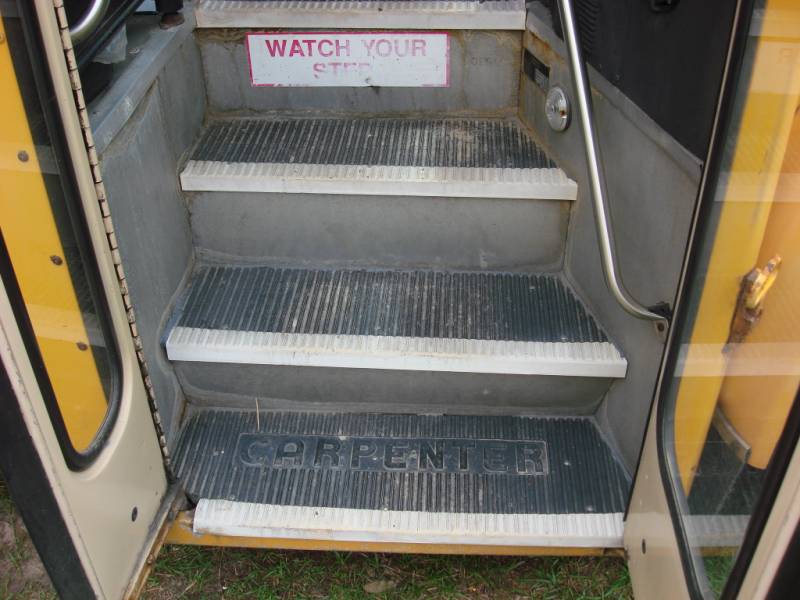 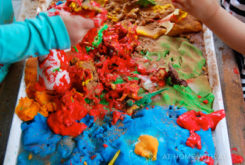