It’s too bad it took me the entire summer break to realize I had completely reneged on my pinky-swear on the girl’s report cards where I promised to “continue to read to the girls and encourage them to work on their multiplication and division during the summer.”

It occurred to me we hadn’t given this pinky swear its full attention when Chloe said to me last night, “Mom, I know two words that rhyme.”

Yes, is there more?

In the next room I heard my eight year old say, “Go ahead, pick a card, any card, I’ll tell you what it is, I’m psycho.”

Chloe then began singing “Let It Go” as Whitney Houston while running around asking to play hide and seek.

We had fun. Isn’t that what counts? 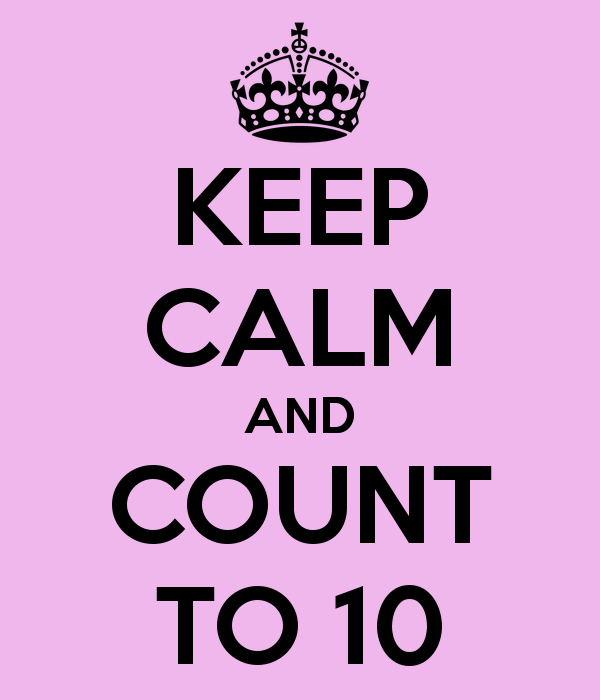