The other night we attended our kids’ school Book Fair and Open House.

The kids had been talking about the book fair specifically for weeks.

Despite having pile after pile, mounds and stacks and heaps and hills of books kicking around the house, they couldn’t wait to get their hands on a new one to toss on the tippy-top.

Actually, what they wanted was a poster with adorable kittens surfing, a comic book and Chloe wanted a Barbie toy (requiring batteries–forget it).

When we checked out this terrible Barbie thing I nixed it right away.

For starters, it was $25. If it had been less than $1, maybe, but even then I was leaning towards no. I could picture the parts, the voice of someone pretending to be Barbie coming out of a slotted speaker system, then slowing down when the batteries started to die and sounding like a scary robot coming from one of our toy bins every time we stepped into the room with a shaky, slow-mo, James Earl Jones: “P-l-a-y-with-me-mwha-h-a-ha-a”. I pictured a series of broken, plastic records, yes RECORDS tucked neatly into a fold for display that would be found in our bathroom vents or used as doll house plates before the night was over.

I told Chloe this book was just too expensive.

Chloe looked confused and explained to me, “No Mommy, the people at the Book Fair give us the money and we choose what we want. Just like at the grocery store.”

Mastered the concept of commerce and at just four years old.

There were a few, quiet tears and a few louder ones as she hugged the craptastic Barbie non-book and we wandered into one of the classrooms.

I watched as a girl a little older than Chloe picked up the Barbie toy and walked out of the Book Fair without paying for it.

If it was a toy store, I might have said something or made a citizen’s arrest but this was inside our school so I wanted to see how this was going to unravel.

I watched as the little girl presented the item to her Mom who I think said, “They’re giving these to everyone?”

“Someone else got my book!” 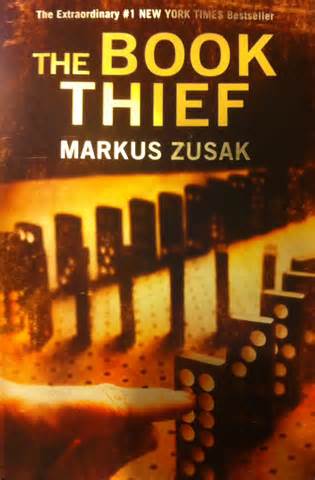 Sit Here For Just A Minute?…