We are having a tough time explaining what tomorrow means to our four year old.

I thought she would have a full grasp of the concept by now as some nights we start the explanation on one day and don’t stop until the next (tomorrow) at which time she has exhausted all possible questions about why the day after today should be named something as arbitrary tomorrow.

“When is Christmas Mommy?”

“No, the next day is tomorrow.”

“So the day after that?”

I am aware of the number of times I start a sentence with the word “No” in a world where we are meant to parent with as much positivity as possible, sometimes I have to tell it like it is.

“Do you mean the next day?”

“The day after that?”

Whoever said the English language was complicated?

When tomorrow arrives there is a strange vibe that fills our family room.

Chloe pauses and looks to be reassured. “So it’s tomorrow?” 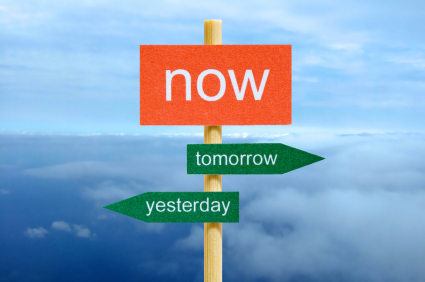