One of the many benefits of being home with the girls is having the chance to see them in action in their various classrooms. My favourite morning to-date was sitting in on a backyard bugs theme day. One girl named Rose wrapped her legs and arms around my right leg like a baby monkey the second I walked into the classroom, called me Mommy and refused to let go. 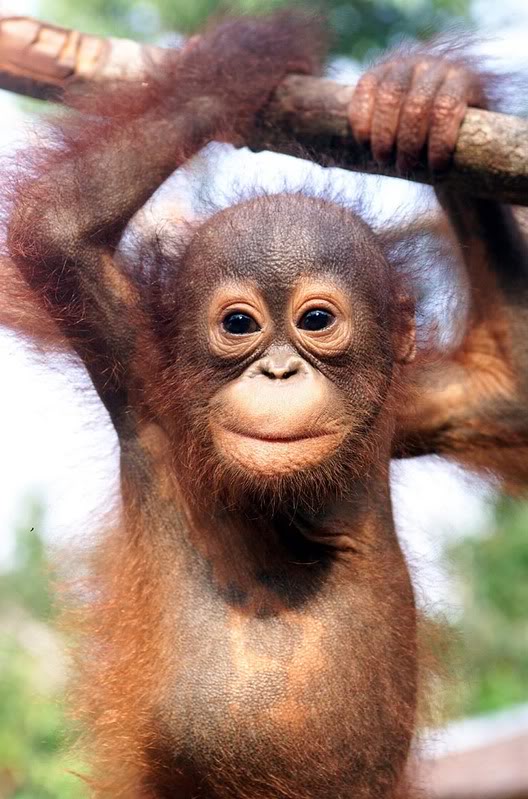 I was told that someone in their class had lice the week earlier but was treated on the weekend and had since returned to school. Fingers crossed, it was not baby monkey. I spent some of my time doing some investigative reporting, asking the kids what they did on the weekend hoping one of them would say they washed their hair A LOT or bought some fancy shampoo and a cool comb, so that I could steer Hanna clear of them. No such luck. There was however the “time out” junkie, Christopher, who when asked what a Scientist did he blurted out; “My Mommy’s a scientist!” The bug expert asked what kind of scientist she was and he said; “She tells me when to go to bed.”
�
Kids are funny. They speak out of turn and tell random stories that have no flow from one thought to the next. Speaking of good movies…

Hanna cried when it was time to cut out the butterflies they had coloured. Her teacher said this is usually a traumatic experience for her. I felt badly that all of the other kids knew how to do it and she simply hadn’t much experience. My first parent-teacher meeting, Ms. P mentioned that Hanna was having trouble cutting things out and I nodded in agreement, all the while thinking, who the hell would give a four year old scissors? They’re so sharp! Oh, I was supposed to do that?

Still, some of the kids couldn’t write their names and she was just fine with S-C-H-L-O-T-Z-H-A-U-E-R. Go figure.
�
Here’s hoping lice doesn’t come to live at our house. Although, I’d much rather have Hanna’s head to comb through than the coif on baby monkey, still clinging to my leg.